Pegasus supporters, we need you more than ever.

Phoenix was an Appaloosa yearling foal we tried to save in Wood County, Texas the first week of April 2016. Despite our best efforts, she died from malnutrition, parasite overload, and a horrible, untreated, necrotic facial wound. In the course of the investigation, we learned that Phoenix came from a large herd of about twenty abandoned equine. In addition to Phoenix, at least four other horses had died on this property. We found their skeletons in various stages of decomposition. The owner moved away two years prior, leaving a herd of mares and miniature jennies with an Appaloosa stallion and a miniature jack donkey to breed at will. Three of the dead horses were yearlings or younger. One of the dead was presumed to be the Appaloosa stallion since he could not be located. Many members of the herd had been born since the abandonment, and therefore had never been touched by a human or received any medical care whatsoever. Evidence indicated that the horses were dying from parasite overload and untreated injuries inflicted by a young jack mule in the herd.

At a hearing on April 14, the court found that the owner cruelly treated Phoenix and assessed civil penalties. Since Wood County has no equine holding facility and no resources for an animal seizure of this size, the court awarded the entire remaining herd of fourteen to The Pegasus Project. An agreed order was entered that the herd could remain on the owner's property until we could safely catch and relocate them. With the help of Pegasus volunteers Cecelia Corl-Uber and Sue Ann Thomas, we implemented a plan of creating feed/catch pens to draw the herd in. Unfortunately before we could move them, Willie (the charming and friendly jack donkey) died, presumably of parasite overload. Willie's passing brought the death toll to six. Six counts of animal cruelty charges are pending against the owner.

Wood County deputy Jeremy Ragsdale was able to catch and transport an injured filly (Abbey) to veterinarian Dr. David Howton on April 15. Cecelia agreed to serve as a foster home for all four remaining donkeys, two of whom were heavily pregnant. On April 22, Cecelia successfully transported the donkeys to her ranch, leaving just seven horses and Ernest, the jack mule, on the property. Donkeys Dolly & Reba gave birth to Patsy & Faith, and all were adopted into loving homes. Young donkeys Willie, Jr. and Miranda were also adopted together into a fantastic home with another Pegasus rescue donkey from a separate seizure.

With the exception of Shelby, none of the horses were even halter broke. For the safety of the horses and all people involved, we needed them professionally handled before we could bring them to the Pegasus ranch. With this in mind, on April 28, we picked up Abbey from the vet and successfully caught, loaded and transported the remaining herd to renowned horseman Bruce Logan's ranch in Loving, Texas. Bruce provided the initial evaluation, handling, and training and scheduled veterinary treatment once they were manageable.

Bruce began by handling mares Shelby & Alex and their foals, Scout and Jax. Once they were somewhat manageable, they came to Pegasus to continue their development. Next, Bruce worked with Ernest, Sky, Indigo, Summer and Abbey. Ernest (now a gelding), who is the most challenging, will remain with Bruce through the summer of 2017 for his training. All the mares have now come to Pegasus to begin their training. Unfortunately, we lost Abbey to a freak accident resulting in a broken leg. We were heartbroken because she was showing such promise.

We were fortunate to have been awarded grants from The Humane Society of the United States ($5000) and from the American Society for the Prevention of Cruelty to Animals ($7500) for the initial care of this large herd. In addition, Pegasus utilized the $10,000 grant awarded by the ASPCA for our win in the "Help a Horse Day" contest to care for the Phoenix Herd as well. Many of our donors also stepped up to contribute, resulting in over $20,000 raised specifically for this herd. We are so grateful to everyone who made this rescue operation possible. Without these grants and our amazing donors, Pegasus would have been stretched to the limit of our resources.

If you are interested in adopting a horse, please refer to our adoption process by clicking here: Adoption Process

We want to thank the many of you who have already contributed to Phoenix and her herd. Your kindness and generosity are overwhelming. To view the full photo album of Phoenix's Herd and to get to know each individual horse, click here: Phoenix's Herd 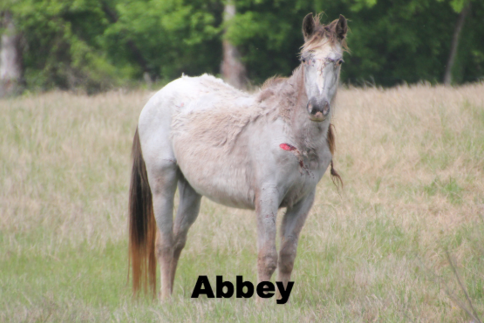 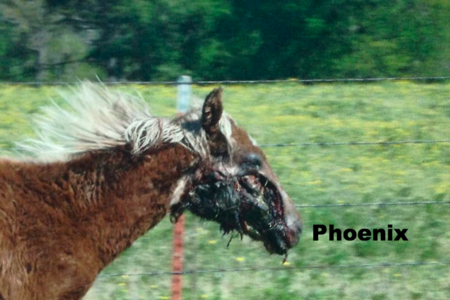 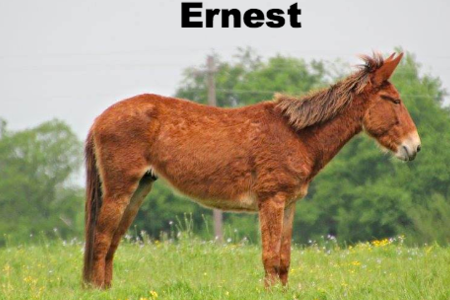 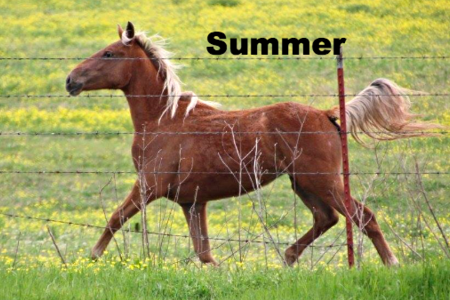 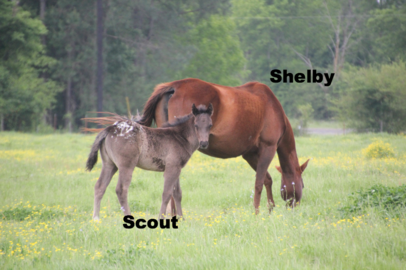 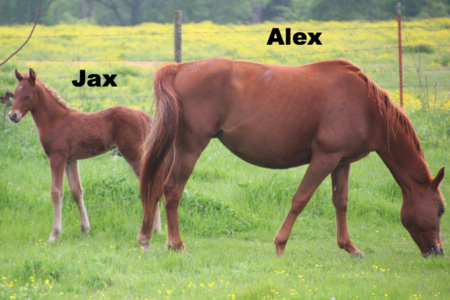 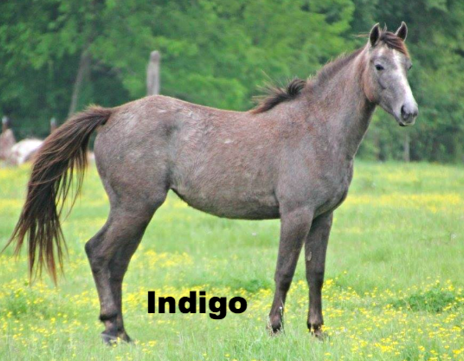 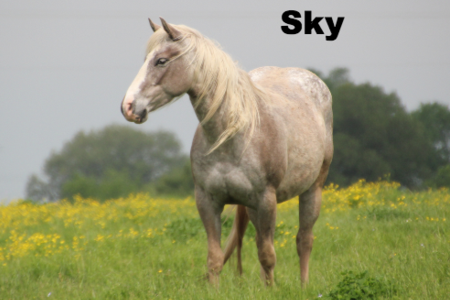 WE GIVE HORSES WINGS! 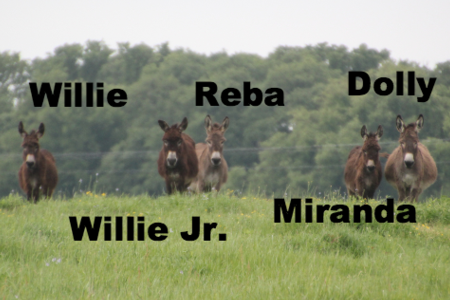